Ministry of Culture, Government of India 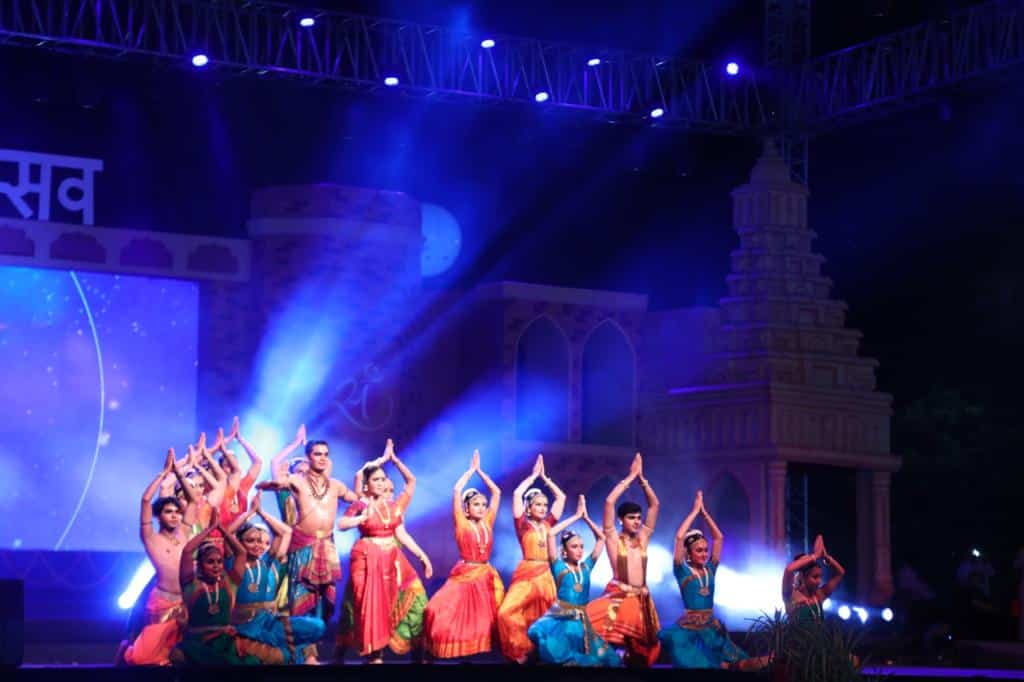 About Ministry of Culture, Government of India

The mandate of the Ministry of Culture revolves around functions such as the preservation and conservation of our cultural heritage and promotion of all forms of art and culture, both tangible and intangible.
The Ministry of Culture’s task is to develop and sustain ways and means through which the creative and aesthetic sensibilities of the people remain active and dynamic. The functional spectrum ranges from generating cultural awareness at the grassroots level to promoting cultural exchanges at the international level. The Ministry undertakes various activities that flow from subjects allocated under the Government of India’s Allocation of Business Rules to achieve these objectives. Led by G. Kishan Reddy, Minister of Culture, the Ministry has been organising a number of events under ‘Azadi Ka Amrit Mahotsav,’ a 75-week initiative of the Indian Government to celebrate and commemorate 75 years of independence and the glorious history of its people, culture and achievements. Several events. These events include the Rashtriya Sankskrithi Mahotsav, Temple 360, Shahnai Festival, Bharat Bhagya Vidhata and North-East on Wheels, which are held under five themes of the Azadi Ka Amrit Mahotsav: freedom struggle, [email protected], [email protected], [email protected] and [email protected]

Festivals by Ministry of Culture, Government of India 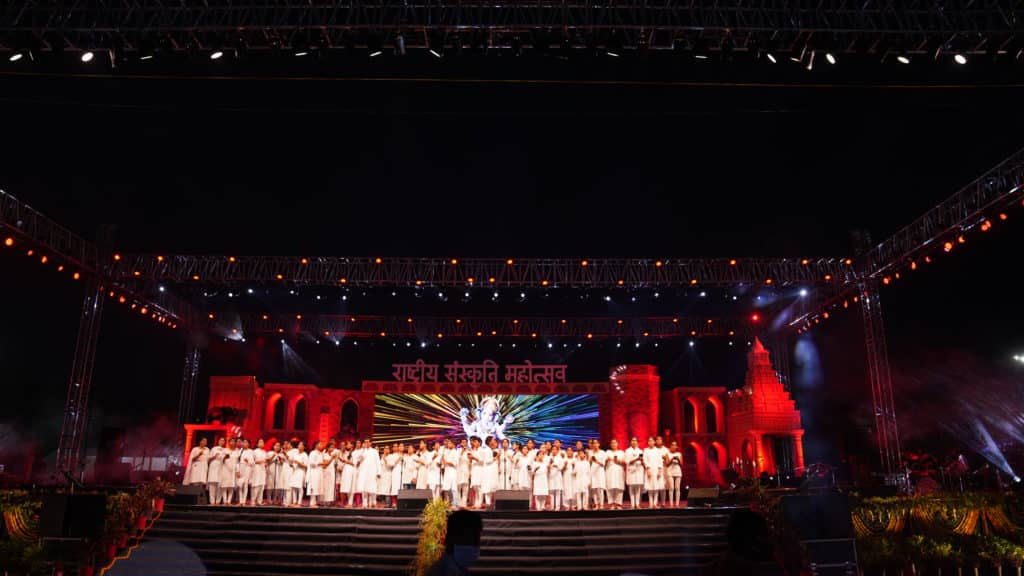