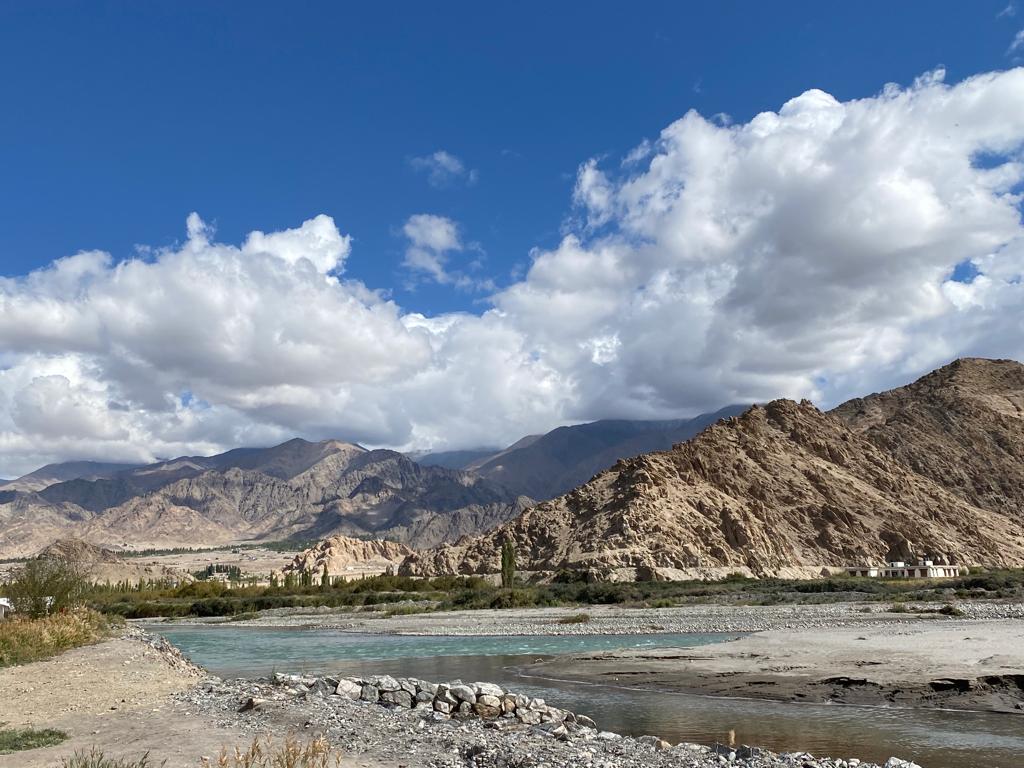 Ladakh, also known as the ‘Land of High Passes’, will host the inaugural edition of the Ladakh International Music Festival. The three-day event will feature performances by some of the country’s best-known rock acts, a band competition for local musicians, and a special tribute to the bravehearts of the Indian Army at one of the world’s highest war memorials, Rezang La, located at an elevation of 18,000 feet.

Conceptualised by Sushil Chaudhary, the founder and CEO of PictureTime DigiPlex, and Joi Barua, who is the programme director, the Ladakh International Music Festival has been executed with the help of Major General Akash Kaushik, Chief of Staff, Fire and Fury Corps, who was also contemplating staging a music festival in the region. PictureTime DigiPlex, in collaboration with the Indian Army and sky2ocean, an event planning company run by Indian Army veterans, are the organisers of the festival.

Catch these acts at the festival How to Reach Leh

1. By Air: Leh has its own airport, which is served by direct flights from New Delhi, Mumbai and Srinagar. Flights via Delhi and Srinagar can be availed from any part of the country. From the airport, local cabs can be hired to reach anywhere in Leh.

2. By Rail: Pathankot, Chandigarh and Kalka are the railway stations closest to Leh. Trains from various Indian cities serve these stations. One can board a train to any of these stations and then hire a cab to reach Leh.

3. By Road: The Himachal Road Transport Corporation and Jammu and Kashmir Road Transport Corporation operate daily deluxe and ordinary buses between Manali and Leh. Government buses, both deluxe and ordinary, run from Kargil and between Leh and Srinagar at regular intervals. Cars and jeeps are also available for the Leh-Srinagar and Leh-Manali route.

1. In case you are travelling to Ladakh, it’s advisable to take a tablet to deal with high altitude sickness, a few hours before taking the flight.

2. Keep well-hydrated. Take a sturdy water bottle, if the festival has refillable water stations and the organisers allow bottles to be taken into the venue.

Delhi-based PictureTime DigiPlex, founded in 2015, describes itself as the inventor of the “world’s…