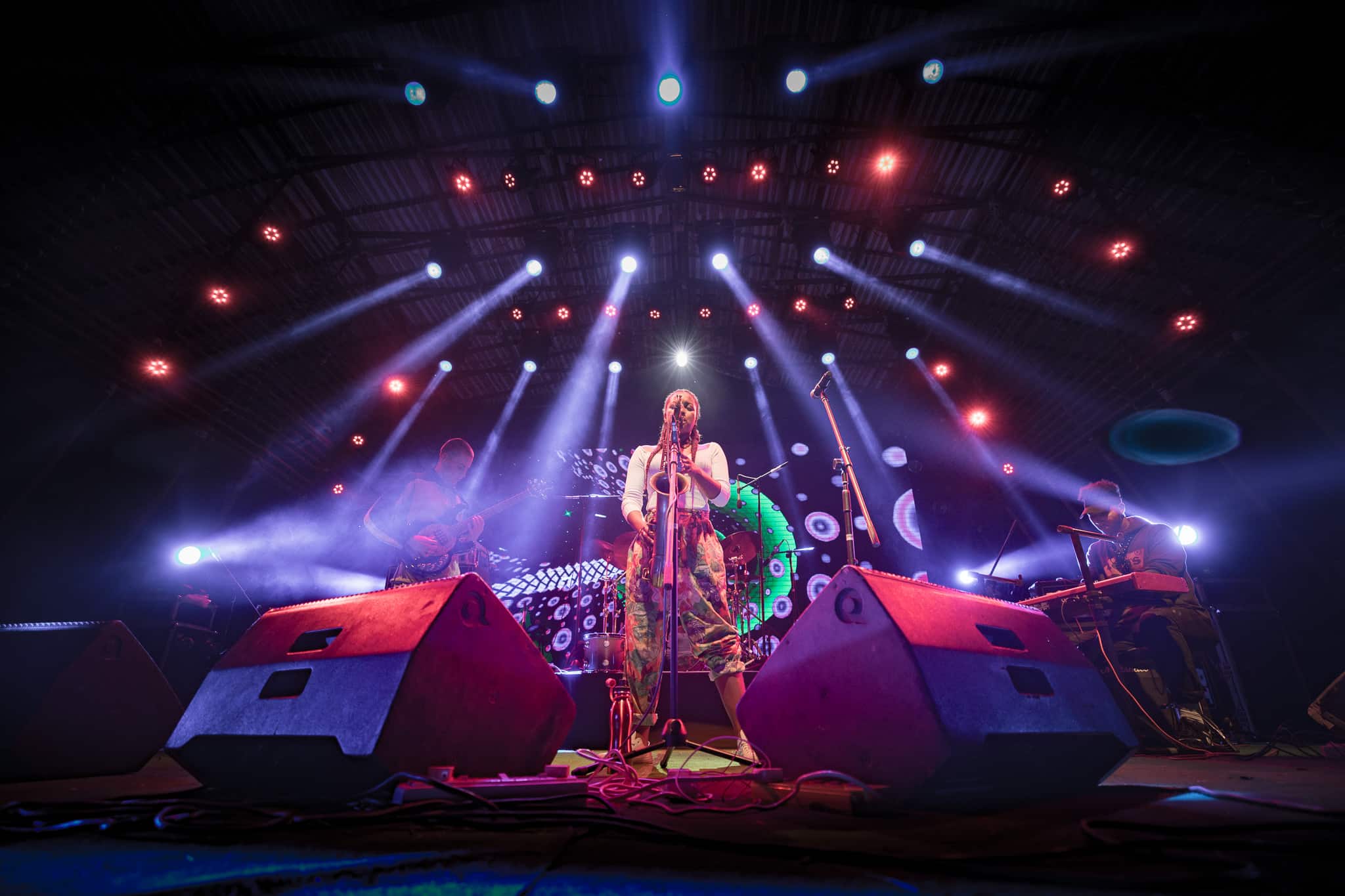 Held amidst the spectacular Ziro Valley in September, this four-day annual festival is hosted by the local Apatani tribe, known for their closeness to nature. With an infrastructure built almost entirely of locally-sourced bamboo and a strong emphasis on eco-friendly practices, Ziro Festival of Music is a one-of-its-kind event. The carefully-curated line-up brings together over 40 of the best independent music acts from across the region, country and world.

Since its launch 2012, the festival has grown exponentially to attract a loyal and globe-trotting crowd. It is also a key player in driving tourism to Arunachal Pradesh and is currently the largest non-pilgrimage, tourist-drawing event in the state. The festival, which did not take place in 2020 and 2021, will return in 2022. 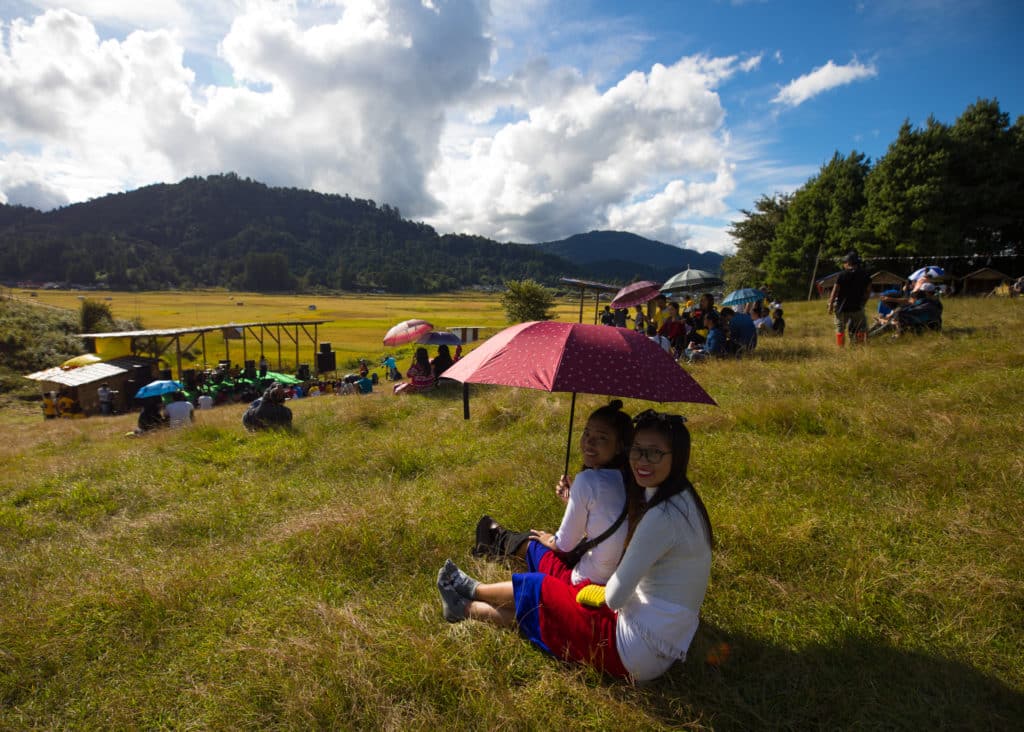 Three tips to make the most of the festival:
1. Book your tickets and sort out your accommodation well in advance if you don’t want to camp.
2. Connect with fellow festival attendees beforehand to make the journey and destination more enjoyable.
3.  Learn about the artists performing through the festival website and make your personalised schedule of who you want to see.

How to reach Arunachal Pradesh

1. By Air: Arunachal Pradesh doesn’t have an airport. The airport closest to Itanagar, the capital of Arunachal Pradesh, is Lilabari in Assam, which receives flights four days a week (Sunday, Monday, Wednesday and Friday) from Guwahati and Kolkata. The distance between Lilabari Airport and Itanagar can be covered in two hours by bus or a taxi. Guwahati has an international airport from where you can get a flight to all the major hubs of India. For visiting Arunachal Pradesh by airways, tourists can consider Naharlagun Airport, which is 67 km from the city. You could even take a helicopter ride. Many Pawan Hans helicopters operate from Guwahati and run within Arunachal Pradesh.

2. By Rail: On 20 February 2015, the first train to Naharlagun was started from New Delhi, which eventually extended the railway network to Tawang. There are only two trains that run on this network – the daily Naharlagun-Guwahati Intercity Express and the 22411/Naharlagun-New Delhi AC SF Express. From Naharlagun, tourists can easily get buses to reach their desired destination in Arunachal Pradesh.

3. By Road: Arunachal Pradesh is easily accessible by road. One can easily get direct buses from neighbouring cities and towns like Guwahati, Jorhat, Dibrugarh, Tinsukia and Nagaon.

1. Prepare for a wet festival so pack gumboots and rain jackets.

3. COVID packs: Hand sanitiser, extra masks and a copy of your vaccination certificate at things you should keep handy.